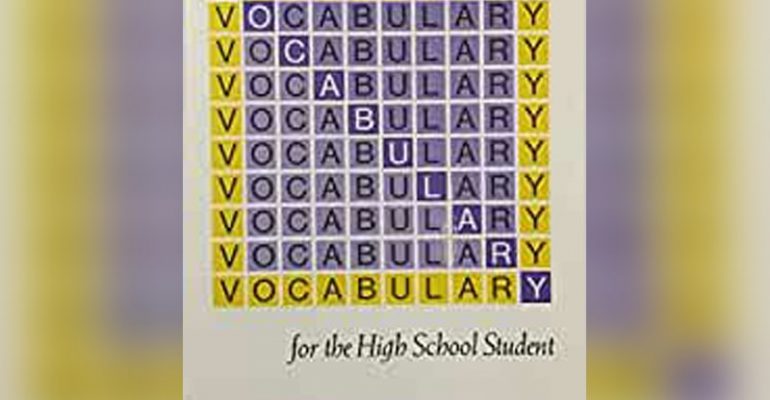 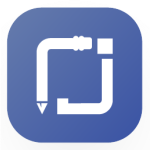 ?What is the context

The context is the part of a passage in which a particular word is used and which helps to explain that word. Suppose you were asked for the meaning of bear. Could you give a definite answer? Obviously not, for bear, as presented to you, has no context.
But if you were asked to define bear in the phrase “polar bear,” you would immediately know it refers to an animal. Or, if someone were to say, “Please stop that whistling—I can’t bear it,” you would know that in this context bear means “endure” or “stand.”

?Why is the context important

An important point for those of us who want to enlarge our vocabularies is this: the context can give us the meaning not only of familiar words like bear, but also of unfamiliar words. Suppose, for example, you were asked for the meaning of valiant. You might not know it, unless, of course, you already have a fine vocabulary. But if you were to meet valiant in the following context, you would have a very good chance of discovering its meaning: “Cowards die many times before their deaths; The valiant never taste of death but once.” —William Shakespeare

From the above context, you can tell that the author is contrasting two ideas—“cowards” and “the valiant.” Therefore, “the valiant” means the opposite of “cowards,” namely “brave people.” Valiant means “brave.” 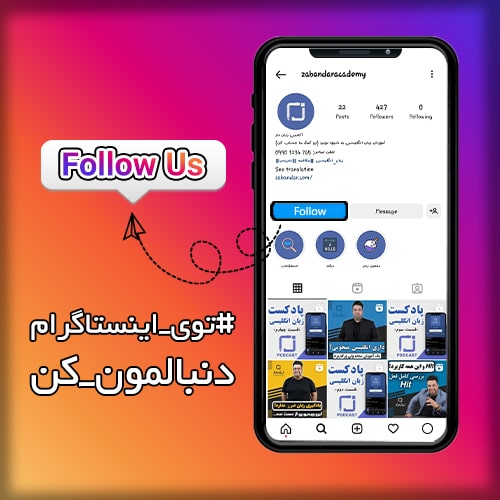